If you’ve ever read a food blog, watched a cooking show or read any of my other posts, you’ve heard the term umami tossed around. Umami, simply put, is another word for savory. There have always been four basic tastes, which can be detected by the taste buds on our tongue. These classic tastes are sweet, sour, salty and bitter. More recently, nutritionists have come to accept umami, essentially savory, as the fifth basic taste.

But what exactly is umami and how can we find foods rich in its savory goodness? The answer lies in our friend Glutamate. If you want to be really technical, it can be found in several compounds like inosinate, guanylate and adenylate but let’s not go crazy here. Glutamate is by far the most commonly found/used source of our elusive umami flavor so let’s stick with that.

Now if glutamate sounds familiar, it might be because you’ve heard of MSG or monosodium glutamate. It’s also very likely you’ve heard that MSG is bad for you, and so you think that anything rich in umami is also probably bad for you. But I’m here to liberate you from that guilt, and let you know those are filthy lies. While people have reported an almost allergic reaction when consuming MSG, nutritionists have never been able to recreate this in a study. If anything, it’s actually healthy when compared to table salt, which contains three times as much sodium as MSG, if heart health is your thing. 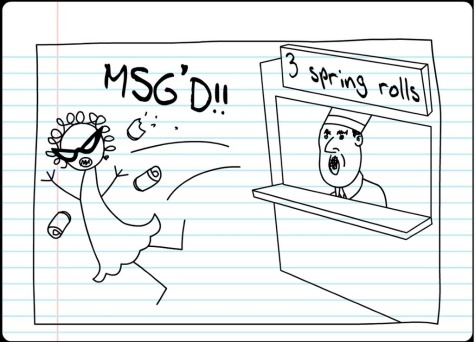 So now that you’re ready to embrace umami and all it has to offer, we need to figure out where we can get our fix. Some of the more commonly known sources of umami should come as no surprise – cheese (especially Parmesan and Emmenthaler), beef and soy sauce. Anything that makes you think savory is likely rich in umami goodness.

But those foods are all smack-you-in-the-face savory, and adding those ingredients into a dish makes them pretty front and center. What if you wanted to be a little more subtle with your umami flavoring, using it to build depth of flavor rather than just being the dominant taste?

That’s what we’re going to explore here. This is a list of foods that are less commonly associated with savory cooking, but are no less full of umami. Here is your secret umami: 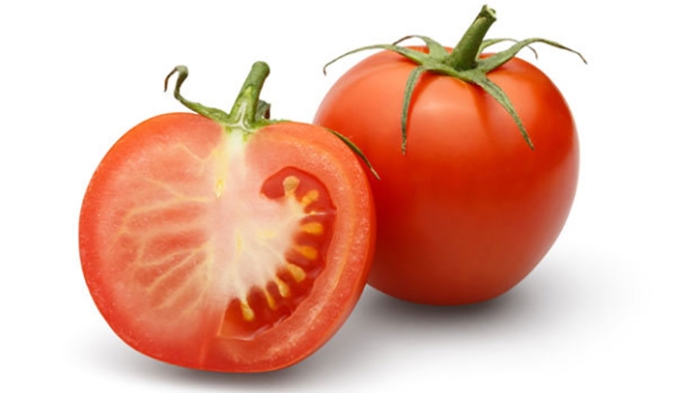 This may fall under the slightly obvious category to anyone who’s looked into umami foods, but it’s still worth mentioning as people don’t often associate fruit with savory flavors. But it makes sense when you think about it – why do we lay a tomato gently on our burgers? Why is ketchup so good on fries? Umami baby, and tomatoes are packed with it! 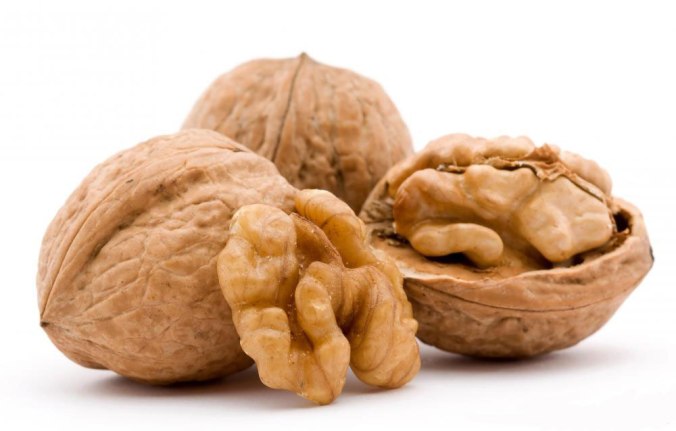 Plenty of nuts are chock full (get it?!) of umami, but walnuts top the list. They’re a great complement to sweet ingredients in a salad like fruits or goat cheese. If you’re forced into eating a salad, make sure it’s packing some nuts to give it some bulk. 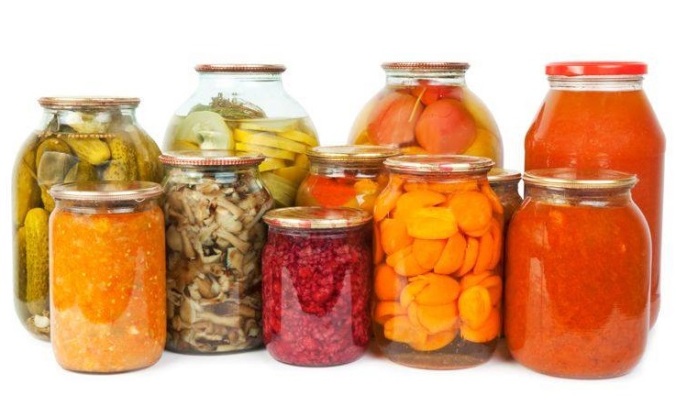 The process of fermenting foods, especially a salt-rich fermentation, results in a lot of magical goodness. You can develop some really unique flavors, the foods’ shelf lives are massively extended and sure, fine they can be quite a bit healthier too. You can also amp up the umami factor, as the enzymes break down the proteins. Impress your friends with fancy sauces and krauts or cover enemies in fish sauce – sky’s the limit! 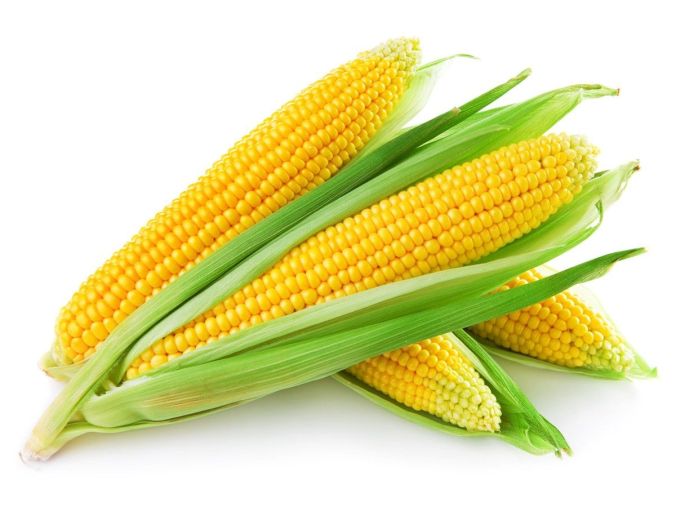 The fresher and “sweeter” the more glutamate it actually contains. Anyone who enjoys Mexican cuisine has had elotes, AKA charred and cheesy Mexican street corn, and finally understands a world with music. Probably a mariachi band though… 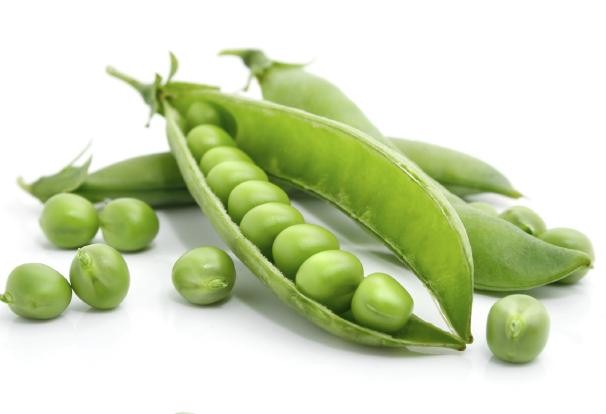 Another surprising one given that they’re often associated with sweetness. But sweet peas are actually savory little devils. They go great in a stir fry or macro bowl and definitely try them in a casserole too. You can find my personal favorite here, which is probably the easiest recipe of all time. 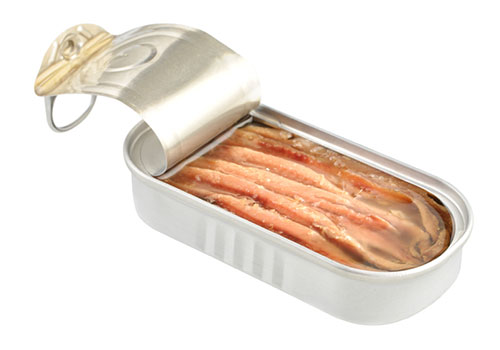 I included these less because they’re secretly savory (in fact that pretty damn obviously savory), but more to advocate for their inclusion all day every day. Stick them on a pizza, or hide em in a sauce to give it some body. Hell if you were really crazy just eat them with a fork right out of the tin! Heh..You’d have to be pretty crazy to do that right..? 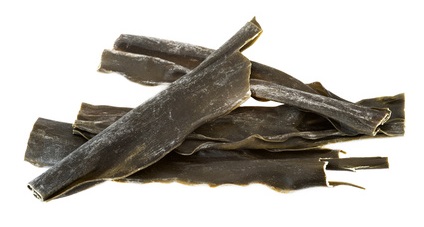 The mack daddy of all umami foods. Kombu is edible kelp and it is craaaaazy versatile. You can dry it, pickle it (fermenting FTW!), use it to flavor sauces or even make savory tea. Whatever application you use this umami-bomb of an ingredient for will have a ton of depth while still allowing you to keep it light and delicate.

I hope this helps to give you some ideas on how to broaden your horizons while exploring the umami landscape. While the more common sources are great to work with, some of the lesser known culprits can make for a really interesting flavor profile. Next time you cook some fish, or make a stew, try subbing in some fish sauce instead of soy sauce to give it a little funk (good funk..trust me) and it’ll change your worldview.